“Many of the strongest administration majors come from the python training program. They support one another and help to form a particularly vibrant learning community which benefits everyone. The students tend to be highly motivated and creative. They generally have a clear idea of what they want out of their college education and work very hard to achieve it by also making us involved in the Django sessions. These students are, consequently, quite successful and go on to excel at a variety of occupations ranging from teaching to entrepreneurship to financial analysis and more.” 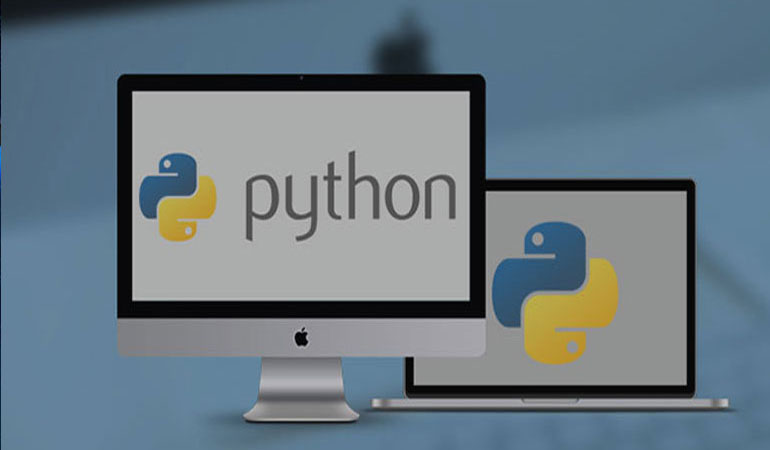 Python is a general purpose, dynamic, high level, and interpreted programming language. It supports Object Oriented programming approach to develop applications. It is simple and easy to learn and provides lots of high-level data structures.

Python is easy to learn yet powerful and versatile scripting language, which makes it attractive for Application Development.

Python's syntax and dynamic typing with its interpreted nature make it an ideal language for scripting and rapid application development.

Python provides lots of features that are listed below.

1) Easy to Learn and Use

Python is easy to learn and use. It is developer-friendly and high level programming language.

Python language is more expressive means that it is more understandable and readable.

Python is an interpreted language i.e. interpreter executes the code line by line at a time. This makes debugging easy and thus suitable for beginners.

Python can run equally on different platforms such as Windows, Linux, Unix and Macintosh etc. So, we can say that Python is a portable language.

It implies that other languages such as C/C++ can be used to compile the code and thus it can be used further in our python code.

Python has a large and broad library and prvides rich set of module and functions for rapid application development.

Innovative and flexible approach to every project