“Datapoint's Latest trends Program made our students to learn a lot. The training session helped them to understand the existing market environment. Our students now have a clear picture of how to present themselves. The training team is young and energetic are very nice and friendly. They explained all the concepts to our students with good examples, so that it become easy for us to understand the technology. They also made us do good exercises, through which we were able to implement and practice what we learned. Thanks again for all the help you provided us during the training sessions.” 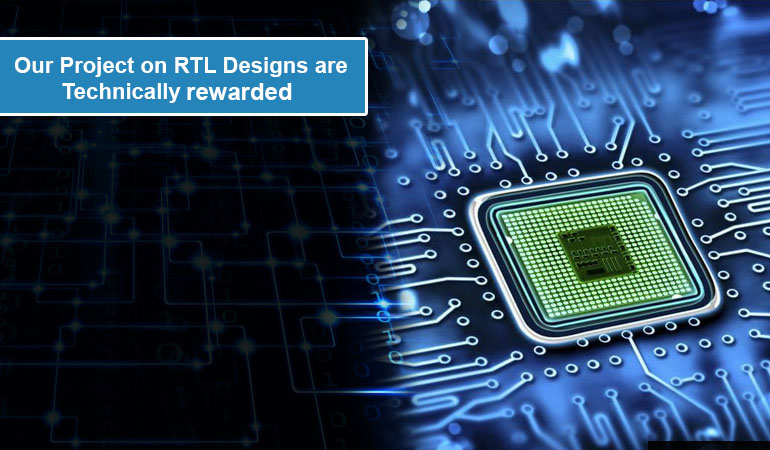 The EDA(Electronic design automation) industry is an increasingly challenging area in which to be working. They deals extensively with both VHDL and Verilog in a comparative manner and includes many graphic examples of synthesied circuits. We have abundant examples throughout show complete functional designs and not just snippets of code.

Over the past several years, Silicon CMOS technology has become the dominant fabrication process for relatively high performance and cost effective VLSI circuits. The revolutionary nature of this development is understood by the rapid growth in which the number of transistors integrated in circuits on a single chip .

The MOS technology is considered as one of the very important and promising technologies in the VLSI design process. The circuit designs are realized based on pMOS, nMOS, CMOS and BiCMOS devices. a hardware description language (HDL) is a specialized computer language used to program the structure, design and operation of electronic circuits, and most commonly, digital logic circuits.

There are now two industry standard hardware description languages, VHDL and Verilog. The complexity of ASIC and FPGA designs has meant an increase in the number of specialist design consultants with specific tools and with their own libraries of macro and mega cells written in either VHDL or Verilog. As a result, it is important that designers know both VHDL and Verilog and that EDA tools vendors provide tools that provide an environment allowing both languages to be used in unison. For example, a designer might have a model of a PCI bus interface written in VHDL, but wants to use it in a design with macros written in Verilog.

Innovative and flexible approach to every project